Journey To The Core! 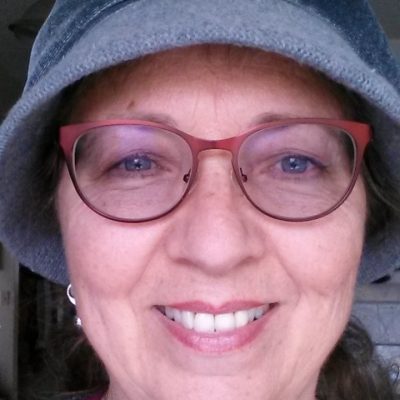 Last September Jon asked me if I would be willing to engage with the GenChurchWa Private Facebook Group. He was looking for me to post something on Wednesdays — something that would help people with the discipline known as Spiritual Formation.

I had written a basic curriculum the previous April, and had spent the entire Lockdown Summer of 2020 working through it one-on-one with a friend. That process resulted in some interesting observations and I was realizing that what I thought might be a four-week series could actually be much longer.

I called that curriculum Journey To The Core, and it was what I expanded to create our Workout On Wednesday series.

Between early October of 2020 and mid-March of 2021, I created a main post each Wednesday … and then on each of the following six days, I would expand on the original post with a daily comment. I had no idea back in October that I would be writing and posting formation material every day!

What a wild and awesome ride these five months have been … ♥

I am looking forward to sharing that material with you here!

Connect With Us!
We would love to get to know you. Contact us below and someone from our team will be in contact with you.